I apologise to all those of you who have been patiently waiting for the next installment of my series on Yii2 (see Part 1).  I've been busy developing wordpress eCommerce systems over the summer and had little time to get back into Yii2.  In the meantime, Yii2 has gone live and I'm sure many of you are busy using it full-time now.

Moving from Yii1 to Yii2 is a big step not to be taken lightly.  From the basic application architecture through to the Active Record and Query builder objects, views, themes, widgets, asset management and aliases, changes are considerable and, as you might expect, more powerful.

A summary of the changes

If you're not familiar with namespaces then this is going to be a big shock for you and has taken me quite some time to get used to.  The concept of namespaces itself is not too complicated, it is the fact that autloading seems to have gone out of the window.

This is one of the things I really like about Yii1.x – the fact that you didn't need to understand the complex geometry of the the Yii code in order to get up and running fairly quickly.  Furthermore, it was my impression that the latest generation of frameworks were designed to separate these complexities from the everyday application developer.

It's only when you want to extend the Yii system that you needed to start understanding the classes and components under the bonnet.  Not every racing driver understands what happens under the hood!

With Yii2, you need to have a map of where every class that you might need lives. for example our simple data model that in Yii1.x was based on the CActiveRecord object now becomes


That's all fine and dandy when you're working on a class generated by Gii but how do you know what classes you need to refer to and where they are.  It seems to me that it's just experience. There is no easy route or cheat sheet … you just need to know.  If I'm out of line here then please feel free to correct me OR if there is a nice easy solution then please let me know!  It would save a lot of readers a heck of a lot of pain, I'm sure.

So what this means is that in your controllers, if you're using a diverse set of controls, referencing a number of data model classes you are likely to end up with a long list of use statements such as this:-

The CComponent class from Yii1.x has been divided into 2 separate classes, the Object class and the Component class.  If you're not that familiar with the CComponent class it was one of the base classes in Yii1.x responsible for the implementation of getter and setter methods for object properties and also events.

Events are methods starting with 'on'.  When an event is raised, functions attached to the event will be called.  You may have come across these more using the beforeSave and afterSave events in data model classes.

Path Aliases now use an @ prefix and can be used for both paths and URLs.  You will start using custom paths for each project and can also setup extension bundles (more later) with extensive use of custom paths.

There are a number of pre-defined aliases within Yii2 as follows:-

Views have been given their own object and thus there are a number of differences using controllers and views.

There are a large number of changes in the area of data models.  For me one of the most exciting is the new Query Builder object which I haven't yet used in earnest but its going to simplify some of my search methods hugely.

The base class for models is now called just Model and can be found using yiibaseModel.  The way that you setup validation scenarios has changed to sue a new method called scenarios where you define in an arrya which scenario an attribute needs to be validated and which can be considered as safe. see the documentation for examples

I've lumped these two objects under one heading as, for me, this is one of the areas of Yii2 that are really exciting.  When working with complex data relationships, where one table may have many related tables, using the new active record object you can build functions that return a query object and then combine these into one query.

The basic query builder is much easier to use than in Yii1.  Here as some simple examples:-


Working with scopes is also based on the active query object. Take an example of a photo sharing website where you setup different galleries to hold collections of photos.  In the backend you will only want a user to be able to access his own galleries.  In Yii1 we could have done this using scopes. In Yi22 we set this up using a new class based on the ActiveQuery object as follows


Relations have been changed and are now represented using functions


now for the fun bits…

Sometimes, particularly when building search results we need to do something more on the fly. rather than using dynamic SQL, which particularly with sub-queries was really the only way in Yii1.x, we can use the active query object to join and build sub-queries


In our data model we need to refer to this scope


You can then use this in your query builder statements as follows: 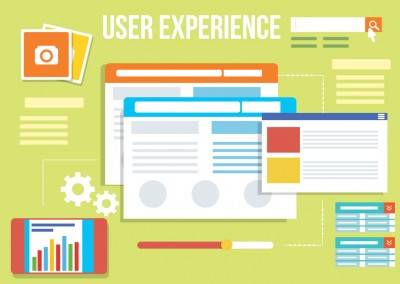 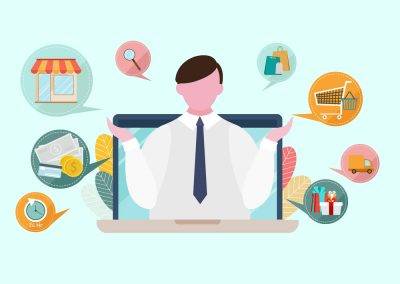 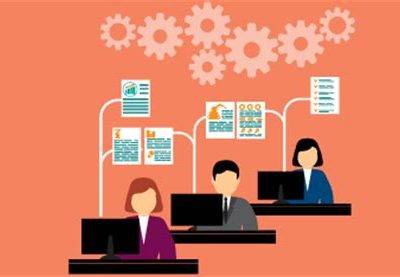 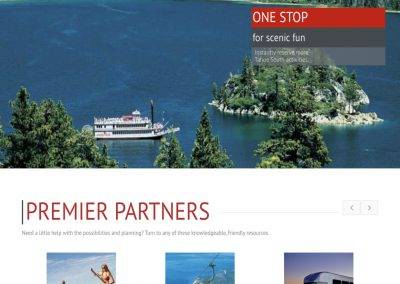 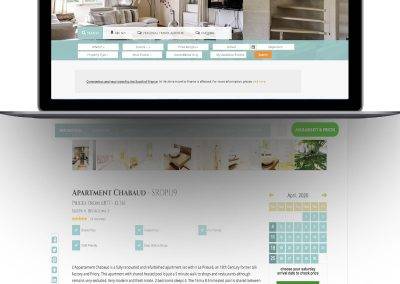